Intermittent Fasting 101 … What is it and how does it work? 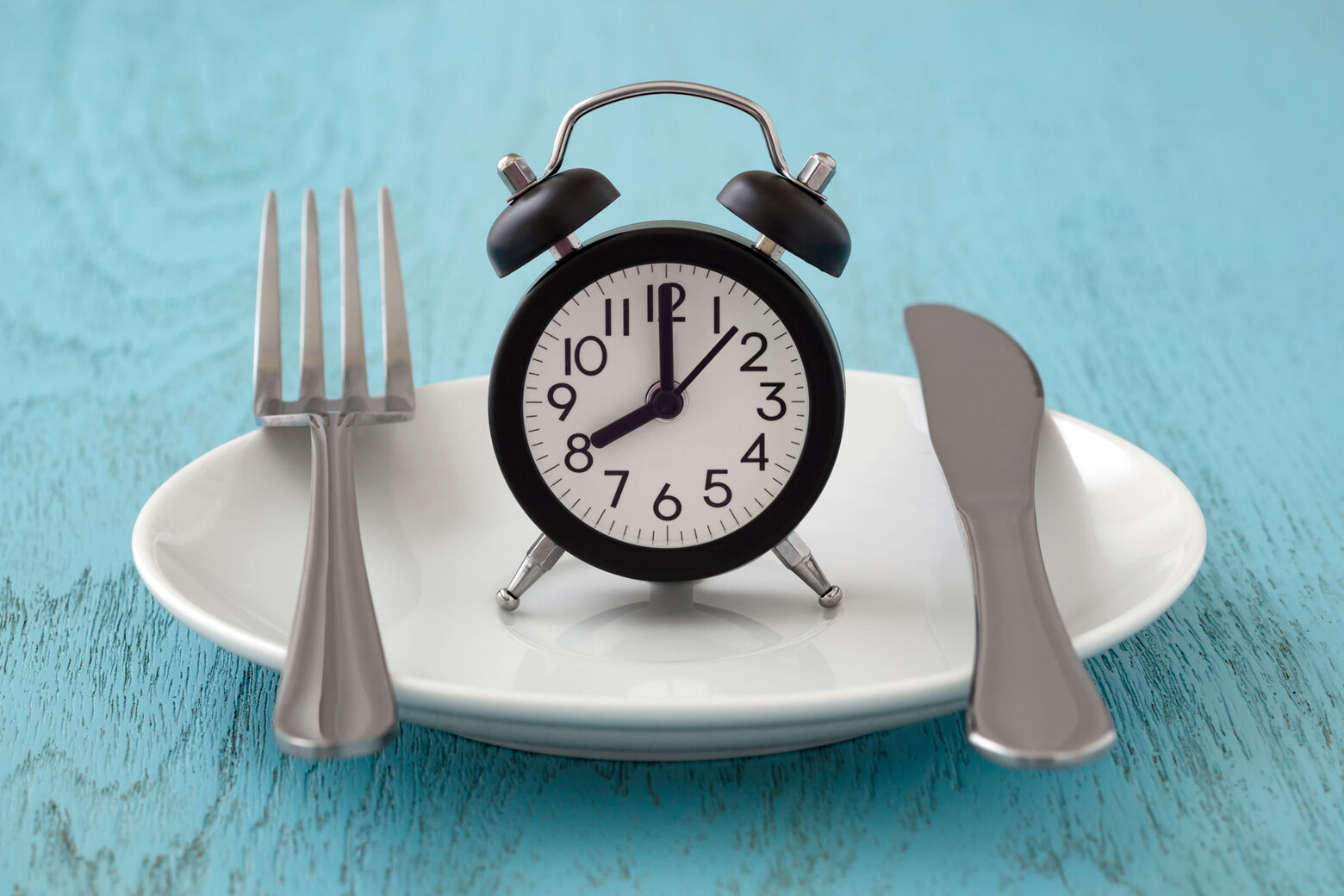 Table of Contents hide
The history of fasting
What is intermittent fasting?
What are the benefits of fasting?
Hormonal Changes:
Cellular changes:
Weight loss:
Download and print a Sample Intermittent Fasting 16/8 Meal Plan
It’s not for everyone:
Print 🖨 PDF 📄 eBook 📱

Have you been wondering about intermittent fasting? Did you know it’s not really a diet but a pattern of eating? Keep reading to learn more.

The history of fasting

Fasting is not a new concept. People have been fasting since ancient times. Humans have not always had daily access to food and were able to function for days without eating. Fasting was not a choice but a result of the lack of availability of food.

Fasting is also part of some religious rites. Some Christians observe Lent, between Ash Wednesday and Easter Sunday. Often during Lent something is “given up” usually a favorite food or drink. However, some choose to periods of fasting during this time.

Some Muslims take part in a month-long fast of Ramadan. Muslims are not allowed to eat or drink, not even water, between dawn and sunset.

For those of Jewish faith, Yom Kippur is one of the holiest days of the year. Some fast for a total of 25 hours, not eating or drinking anything.

What is intermittent fasting?

Intermittent fasting (IF) has become a popular “diet” for those hoping to achieve weight loss.

Actually, IF is not a diet but is an eating “pattern”. In other words, a cyclical pattern of eating and fasting over the course of a day.

There are three common IF schedules:

What are the benefits of fasting?

Fasting has been shown to have health benefits. It creates cellular changes in the body that includes hormonal changes and cell repair.

The timing isn’t critical and can be adjusted to fit your lifestyle.

It’s not for everyone:

Obviously not every diet or way of eating is for everyone. IF may not be the right choice for you if you are underweight or have an eating disorder. Additionally, it is not smart to start a weight loss plan while pregnant or breastfeeding.

Eating disorders can be difficult to manage. IF may lead to binge eating and further exacerbate eating issues.

In conclusion, it appears that IF is an effective alternative to a traditional calorie restricted diet. It has been shown not only to reduce weight but has additional health benefits as well. The risk of binge eating and overloading on calories during the feeding phase is something to be mindful of. 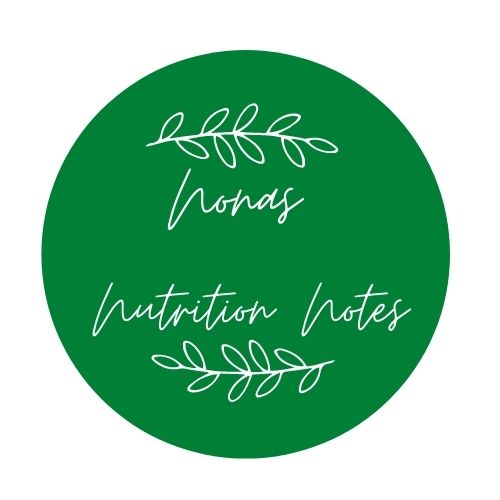